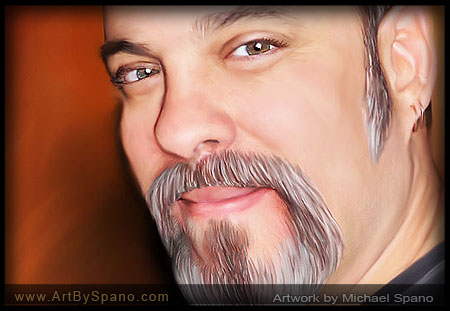 Michael Spano has been creating custom artwork and design for over 30 years. Over the years he has worked in various techniques, styles and mediums. Specializing in airbrush and oil paint in the 80’s, then in digital art starting in the 90’s.

This combination of art and technology enables him to create a unique style of hand drawn digital artwork.

Michael has been an avid motorcycle enthusiast all of his adult life, and that lifestyle has direct influence on his current body of work.

The Portfolio has some recent work – and designs that can be licensed.

Check out his work, and see if we have what you’ve been looking for. 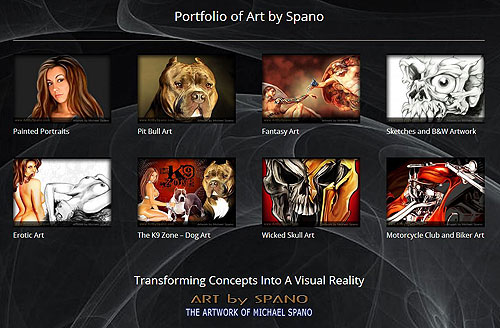 Take a look at our work